Find discounted live event tickets by territory. Search New York and it’s surrounding areas. Get real-time results for tickets to concerts, theater, sports, movie passes and so more. The tickets are listed and sorted by the area of the you reside in. Also listed is the categories, prices and sort by date. Therefore you can quickly search and find cheap live events in all areas in New York. 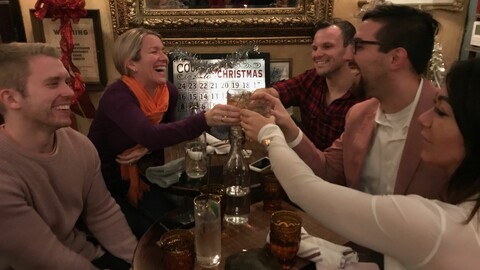 Speakeasy and Bar Night Out NYC

Hosted group tour visits three of NYC's oldest and most historic speakeasies and bars. Learn the rich history of the Prohibition Era while walking between venues and seeing the sights of Midtown. Delv... Read more 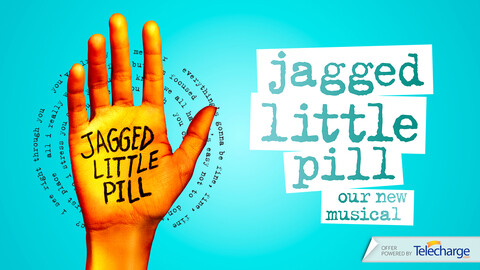 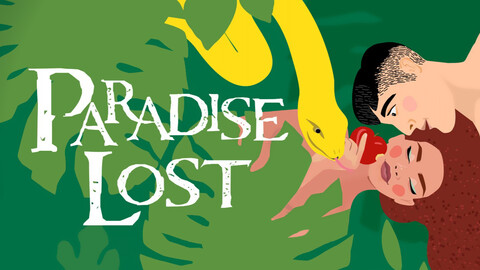 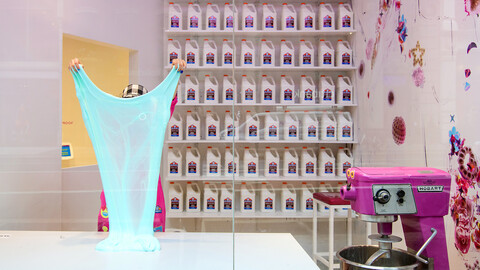 The Sloomoo Institute is a slime and ASMR experience, a sensory haven with endless opportunities to explore, imagine, and unleash your inner child. With over thirty sculptural, custom made vats of sli... Read more 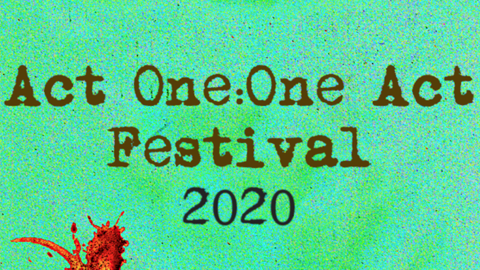 Act One: One Act Festival is a series of self-produced short plays competing for different cash prizes. Audience votes after each performance to determine the finalists.... Read more 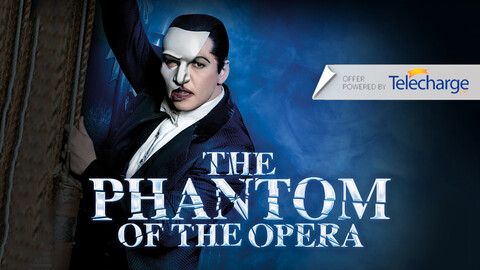 "The Phantom of the Opera": Broadway's Record-Setting Musical

When it comes to Sir Andrew Lloyd Webber's classic, the numbers are staggering -- as are the melodic score and inventive stagecraft, including a first-of-its kind falling chandelier. "The Phantom of t... Read more 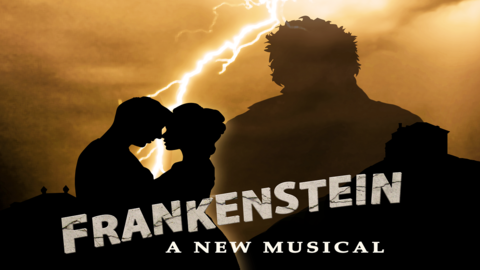 "Frankenstein: A New Musical", based on Mary Shelley’s classic novel, is a two-act sweeping, romantic musical about the human need for love and companionship. Having lost his mother at a young age, ... Read more 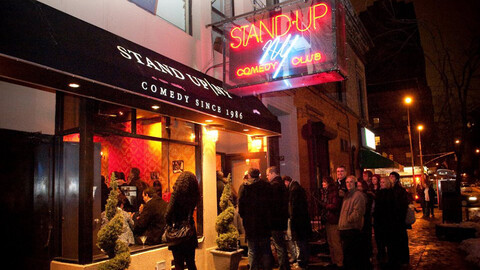 Watch Comedy's Brightest Stars in Style at Stand Up NY

From Jerry Seinfeld to Chris Rock to Jon Stewart, Stand Up NY has a history of welcoming America's finest comedians to its stage. Seamlessly mixing famous faces with rising stars, it's a different lin... Read more 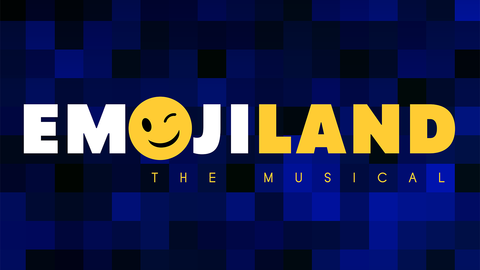 "Emojiland" is an electric ensemble piece about a diverse community of archetypes who take one another at face value: a smiling face dealing with depression; a princess who doesn't want a prince; a sk... Read more

Laura Linney in "My Name Is Lucy Barton" on Broadway 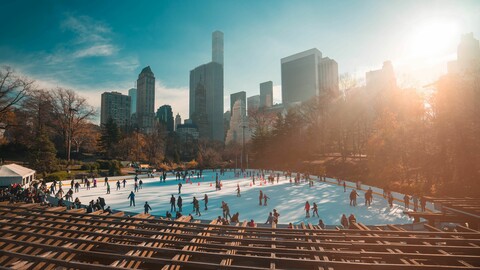 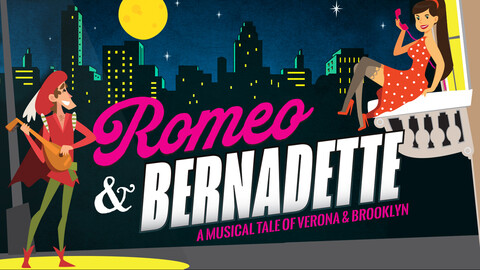 "Romeo & Bernadette: A Musical Tale of Verona and Brooklyn"

Romeo yes, THAT Romeo -- awakens and finds himself in 1960 Brooklyn, chasing a girl he believes is his beloved Juliet. But no, it's Bernadette, the beautiful, foul-mouthed daughter of a crime family i... Read more 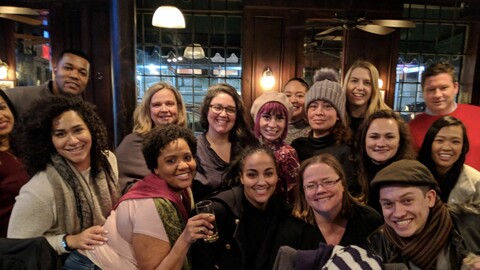 Retrace the immigrant progress toward the American Dream during Prohibition and sample classic cocktails on this walking history and pub tour. You'll start at one of New York's last-standing 1920s spe... Read more 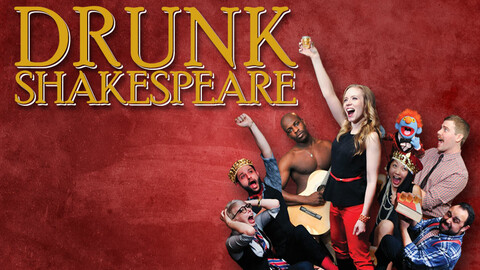 "Drunk Shakespeare": Acting Under the Influence

A self-proclaimed "drinking club with a Shakespeare problem," the merry members of New York's Drunk Shakespeare Society invite you to The Lounge for a night of suds and sonnets, cocktails and couplets... Read more 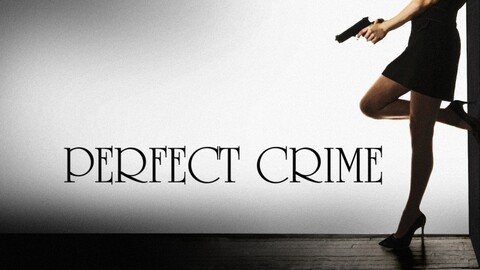 For more than 32 years, the mystery-thriller "Perfect Crime" has kept audiences guessing with its comic, romance-filled take on the whodunit, making it the longest-running non-musical play in New York... Read more 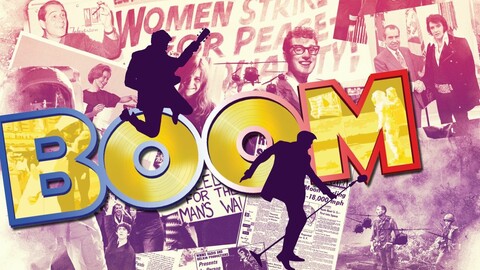 100 voices. 25 years. 1 man. "Boom" is an explosive solo performance that documents the music, culture, and politics that shaped the Baby Boomers (1945-1969). Rick Miller takes us through 25 turbulent... Read more 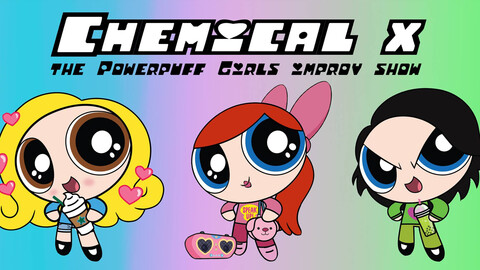 Sugar, spice, and everything nice -- plus a heaping of "Chemical X". Every month, a group of loud actors completely make up a never-before-seen and never-to-be-seen-again episode of "The Powerpuff Gir... Read more 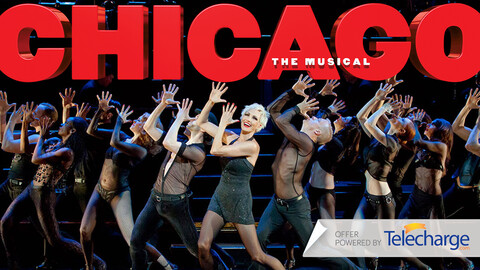 "Chicago" on Broadway: The Red-Hot, Tony-Winning Musical ("All That Jazz") 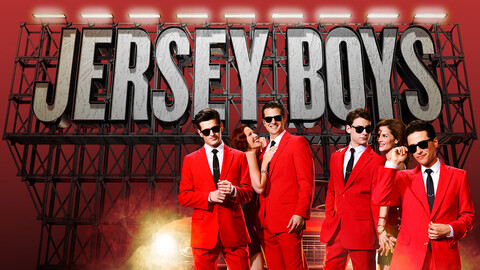 They were just four guys from Jersey, until they sang their very first note. They had a sound nobody had ever heard … and the radio just couldn’t get enough of. But while their harmonies were perf... Read more 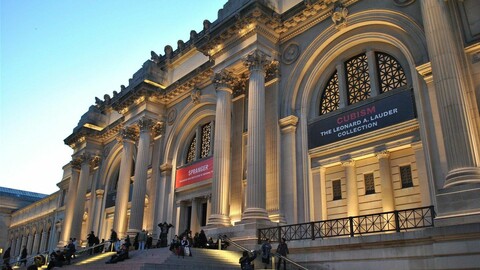 You professional experienced host will guide you and be there to answer your questions on this small group guided tour of the Met... Read more